Directly inspired by the Nintendo GameCube, the joy-pad features Hall Effect analogue sticks to eliminate drifting, along with interchangeable joystick rings, a turbo function, illuminated ‘ABXY’ buttons, and an ergonomic, slip-free design. It goes without saying, of course, that the controller also functions as a set of joy-con; simply slide the two sides from the pad and whack them directly onto your Switch. 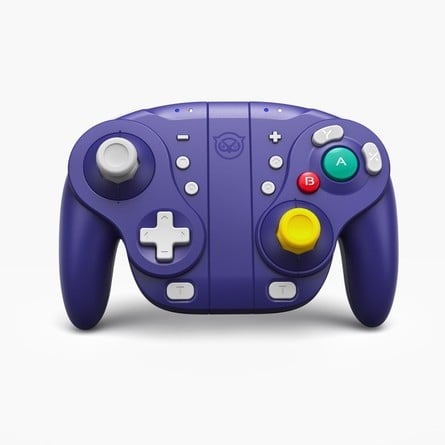 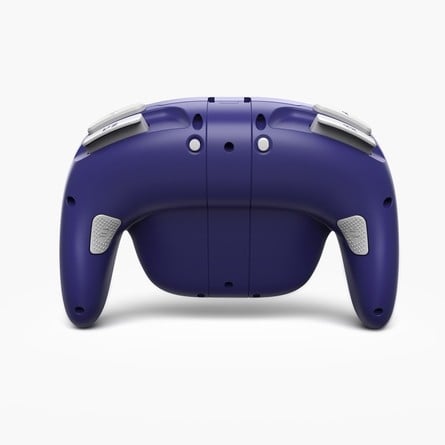 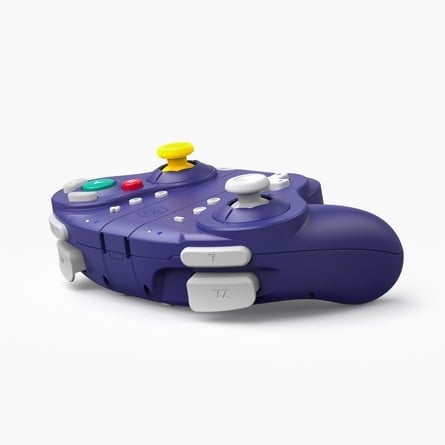 The controller can be ordered via the NYXI website right now for $69.00 with options available for international shipping. Of course, if you’re in the market for a GameCube inspired controller but would rather opt for something with a more “traditional” layout, then you might want to check out the below Switch controller case from Retroflag:

What do you make of this GameCube joy-pad from NYXI? Are you after something to satisfy those lengthy Super Smash Bros. sessions? Let us know with a comment!

Nintendo Life’s resident horror fanatic, when he’s not knee-deep in Resident Evil and Silent Hill lore, Ollie likes to dive into a good horror book while nursing a lovely cup of tea. He also enjoys long walks and listens to everything from Motorhead to BB King.